Coffee plant and drink had a very fast diffusion. Already in 1699 we find coffee-plantations in Dutch Colonies, in Indonesian Islands first.

Such diffusion happened in India and Dutch Guyana too and proceeded in the Tropical zones which became world’s biggest coffee producers.

In the second half of XVIII Century, cultivation in Tropical countries was very flourishing and soon it started in Southern America and Asia’s Tropical zone too.

It was Brazil which shortly reached such a coffee production that it began its exportation.

France and Italy were the countries where coffeehouses were index of a great artistic fervour, even if the first coffee-houses were those in Constantinople where they were in synergy with the world of culture and of fine arts. 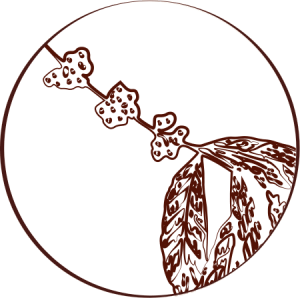 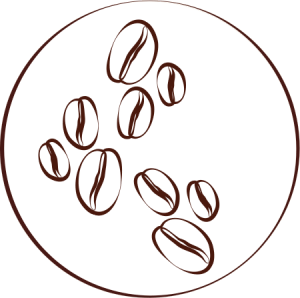 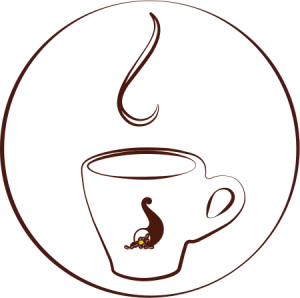