The name “coffee” originates from the word “QAHWA” that, in Arabian, indicates every vegetable drink; coffee, in fact, was called “Arabia’s wine“.

Legends and tales lead us into the fascinating world of coffee’s origins.

Among these is interesting the one that tells us about Angel Gabriel’s use of coffee to cure the prophet Mahomet.

Among the numerous fables, there is a particular one: some Ethiopian monks noticed, in 850 a.C., coffee berries, becouse their goats ate them.

The monks picked the berries and obtained a decoction which kept them awake during their night-prayers. 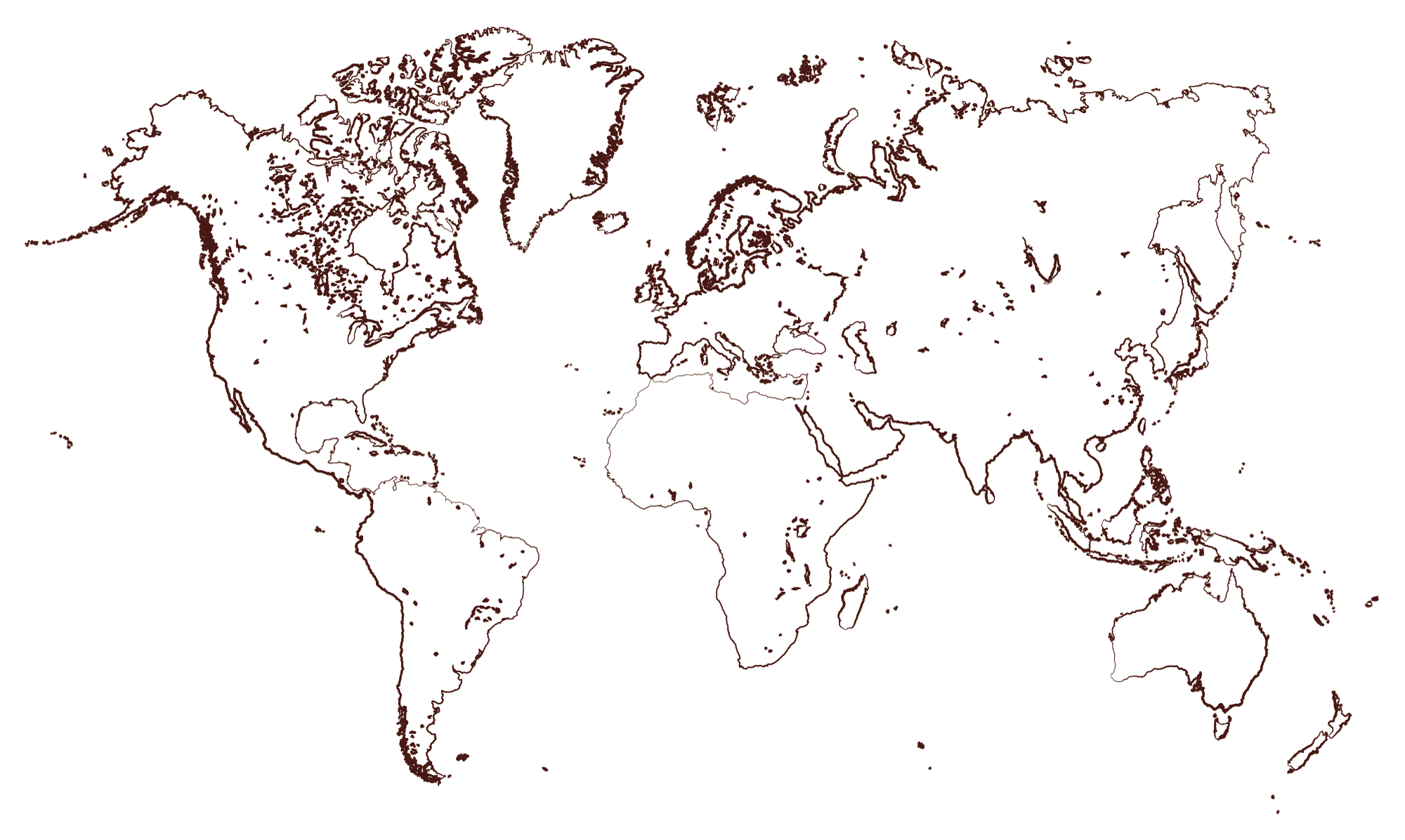 Coffee successfully spread from Ethiopia into Arabia as far as the whole zone of near Orient and of Mediterranean sea and with the drink came all the tools too, necessary for its preparation.

The success of this phenomenon is proved by bas-relieves too, present in some tombs, made by Bedouin families.

This demonstrates the assimilation in every day life. In XVI Century coffee reached Constantinople where was opened the first coffee-shop.

Europeans knew coffee only many years later, imported after cacao and tea. In Vienna, around 1683, in consequence of Turkish siege’s end, was built the first coffee-house. But we have to wait for the years after Napoleon’s continental blockade to see the successfully diffusion of coffee in western Europe.